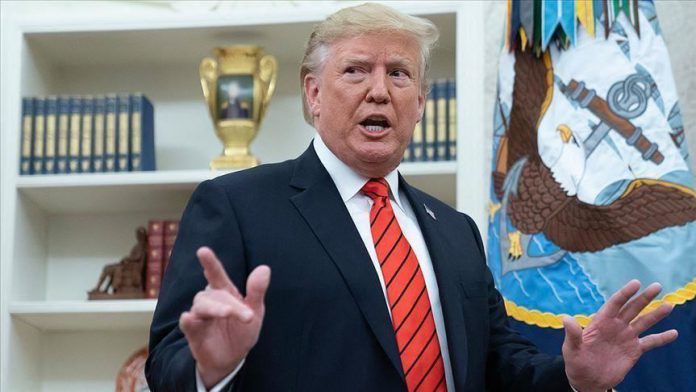 U.S. President Donald Trump blasted the “impeachment crusade” against him in a strongly-worded letter to a top Democrat on Tuesday, ahead of a key vote on whether or not to kick him out of the White House.

A six-page letter to House of Representatives Speaker Nancy Pelosi rails against the Democrat-led effort to impeach Trump for pressuring Ukraine to dig up dirt over his political rival, former Vice President Joe Biden.

“I write to express my strongest and most powerful protest against the partisan impeachment crusade being pursued by the Democrats,” wrote Trump, a Republican.