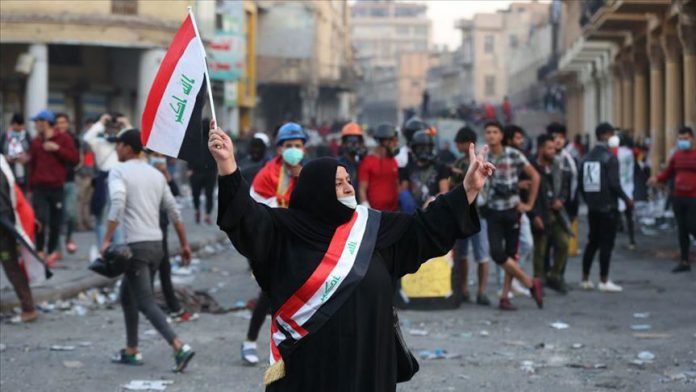 “To the brave, long-suffering people of Iran: I’ve stood with you since the beginning of my Presidency, and my Administration will continue to stand with you,” Trump said on Twitter.

Protests erupted in Tehran and other cities against Supreme Leader Ayatollah Ali Khamenei after Iran admitted it “unintentionally” shot down a passenger plane belonging to the Ukraine International Airlines.

According to the New York Times that cited videos, some protestors shouted “Khamenei is a murderer!”

“We are following your

'Hard day' for Iran as ex-teammates face off at Olympics