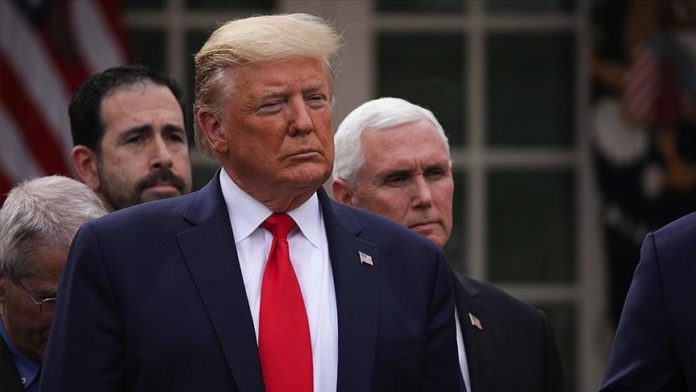 US President Donald Trump has awarded the prestigious Legion of Merit to Indian Prime Minister Narendra Modi for “his leadership in elevating the US-India strategic partnership.”

According to India’s Ministry of External Affairs the award was conferred on Monday.

“The award is in recognition of the Prime Minister’s steadfast leadership and vision for India’s emergence as a global power, and exemplary contribution made by him for the advancement of the India-United States strategic partnership and promoting global peace and prosperity,” the ministry said in a statement.

The Legion of Merit, in the highest degree of the Chief Commander, is conferred by the US president, typically upon heads of State or heads of government of other countries.

Modi said he is “deeply honored” by the award and that it recognizes “the efforts of the people of India & the US to improve bilateral ties, reflected in the bipartisan consensus in both countries about the Indo-US Strategic Partnership.”

“On behalf of the 1.3 billion people of India, I reiterate my government’s firm conviction and commitment to continue working with the US government, and all other stakeholders in both countries, for further strengthening India-US ties,” he said on Twitter.

“The 21st century presents both unprecedented challenges as well as opportunities. The India-US relationship can leverage the vast potential of our people’s unique strengths to provide global leadership for the benefit of entire humanity,” the Indian premier added.