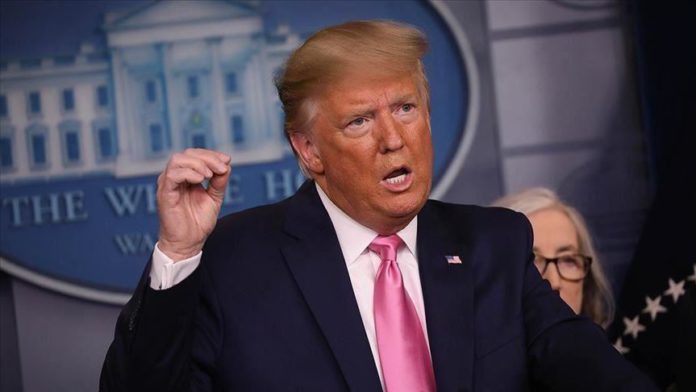 “As part of President Donald J. Trump’s steadfast commitment to protecting American service members and defending our national sovereignty, the President has authorized economic sanctions against International Criminal Court officials directly engaged with any effort to investigate or prosecute United States personnel without the consent of the United States,” White House Press Secretary Kayleigh McEnany said in a statement.

She said Trump authorized the expansion of visa restrictions against ICC officials and family members.

“The United States is not a State Party to the Rome Statute and has repeatedly rejected the International Criminal Court’s assertions of jurisdiction over United States personnel,” she added, calling ICC’s actions “an attack on the rights of the American people” and “threaten to infringe upon US national sovereignty.”

McEnany emphasized that although the US reiterated its call a couple of times, the ICC “has taken no action to reform itself” and “continued to pursue politically-motivated investigations” against Washington and its allies.

“We are concerned that adversary nations are manipulating the International Criminal Court by encouraging these allegations against United States personnel,” she said.

The Trump administration believes there is “corruption and misconduct at the highest levels” of the ICC Office of the Prosecutor which makes it question the integrity of investigations into American service members, according to the spokeswoman.

Second case of infectious coronavirus detected in US