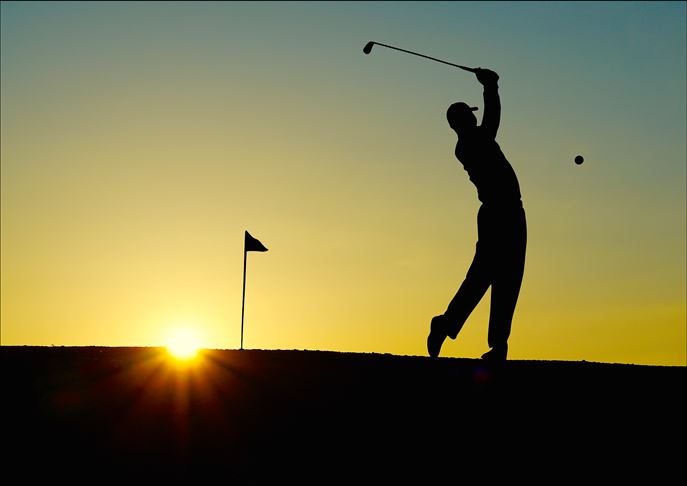 US President Donald Trump sought to have his ambassador to the UK inquire with the British government if it would host the British Open at his golf course in Scotland, according to multiple reports.

The State Department’s Inspector General opened a probe into Woody Johnson, who owns the New York Jets National Football League team and whom Trump chose as America’s top envoy to the UK in 2017, after he raised the request with the UK secretary of state for Scotland, David Mundell, according to multiple reports.

Johnson reportedly made the overture over objections from his deputy, Lewis Lukens, who warned it poses ethical questions over the use of America’s highest office for personal gain, according to the New York Times, which first reported the development Tuesday.

The Inspector General’s probe delved not only into Johnson’s request that the UK government hold the golf championship at Trump’s Turnberry resort, but also a history of complaints against Johnson for alleged racist and sexist comments, CNN reported separately.

One of those instances included comments he made ahead of the US embassy’s 2018 commemoration of Black History Months in which he allegedly asked agitatedly if those who would be in attendance would be “a whole bunch of Black people,” an anonymous source told CNN.

Three other sources told the television network that Johnson had repeatedly described women in offensive ways, repeatedly remarking about how pretty women looked when beginning his remarks at public events.

The Inspector General’s report following its investigation into the matters has yet to be made public.