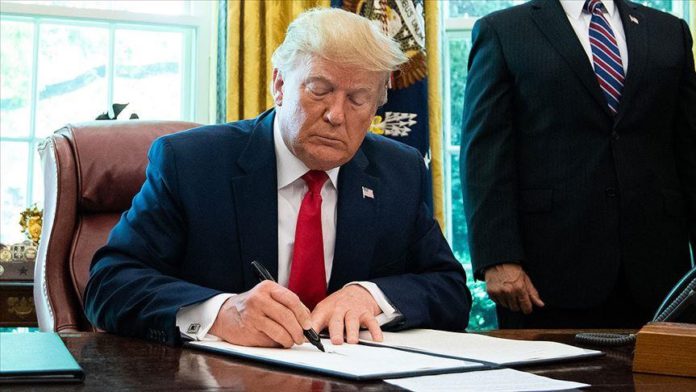 US President Donald Trump issued a new round of pardons late Wednesday, including for his longtime ally Roger Stone, according to the White House.

The outgoing president also commuted the sentences of an additional three individuals: Daniela Gozes-Wagner, who was convicted in 2017 of health care fraud and money laundering, and Mark Shapiro and Irving Stitsky.

“Shapiro and Stitsky founded a real estate investing firm but hid their prior felony convictions and used a straw CEO. Due to the 2008 financial crisis, the business lost millions for its investors,” said the White House in a statement.

Apart from Stone, whose prison sentence was commuted last month, the president “issued a full and complete pardon” to his former campaign consultant Paul Manafort and Charles Kushner, the father of his son-in-law and senior adviser Jared Kushner.

The president, whose term is set to expire on Jan. 20, granted clemency Tuesday to 15 people and commuted the sentences of five others.

In late November, Trump granted his former national security adviser Michael Flynn a “full pardon.” Flynn was under investigation in February 2017 for a phone call with the Russian ambassador to the US and resigned from his post a few weeks later.

In late 2017, he pled guilty to lying to the FBI during Special Counsel Robert Mueller’s investigation into possible Russian meddling in the 2016 presidential election.