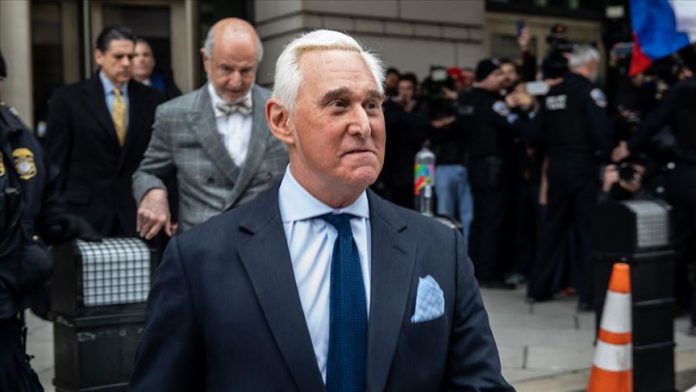 Roger Stone, the Republican operative and staunch ally of U.S. President Donald Trump, was sentenced Thursday to 40 months in federal prison for lying to Congress and federal investigators.

U.S. District Court Judge Amy Berman Jackson also ordered Stone to serve two years probation and pay $20,000 in fines, according to reports. He was convicted in November on seven counts of obstruction, witness tampering and lying to Congress tied to Special Counsel Robert Mueller’s investigation into Russian meddling in the 2016 election.