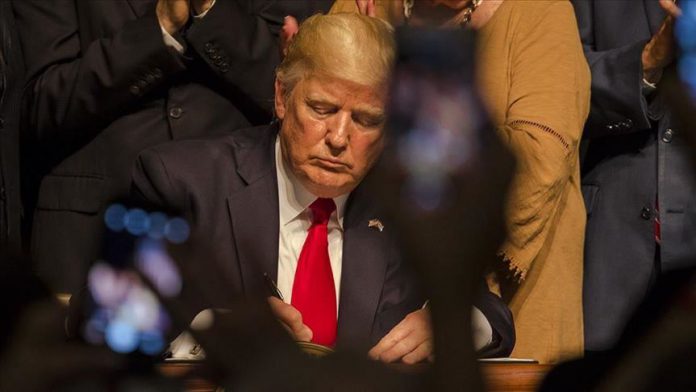 United States forces will be allowed to use landmines in “exceptional circumstances,” as President Donald Trump rolls back restrictions on the controversial military devices that were imposed by the Obama administration.

In a statement on Friday, White House press secretary Stephanie Grisham said ex-president Barack Obama’s 2014 curbs on the use of landmines put U.S. forces at a “severe disadvantage during a conflict against our adversaries”.

“The Department of Defense is issuing a new landmine policy. This policy will authorize combatant commanders, in exceptional circumstances, to employ advanced, non-persistent landmines specifically designed to reduce unintended harm to civilians