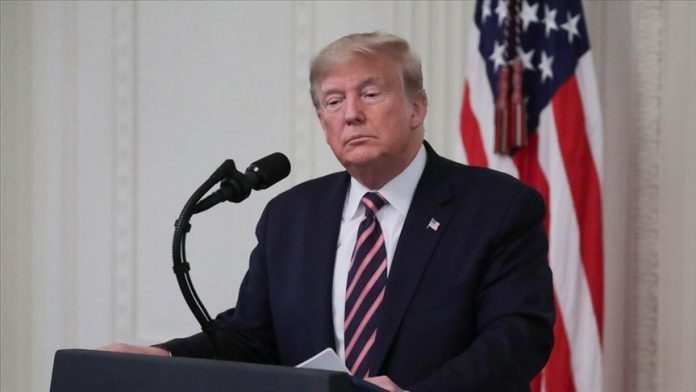 The Afghan government and the Taliban insurgent group will soon agree to take steps to wind down the war in the country, President Donald Trump said Friday.

“Soon, at my direction, Secretary of State Mike Pompeo will witness the signing of an agreement with representatives of the Taliban, while Secretary of Defense Mark Esper will issue a joint declaration with the government of Afghanistan,” Trump said in a statement. He did not mention when the agreement would occur, nor when the declaration would be made.

“If the Taliban and the government of Afghanistan live up to these commitments, we