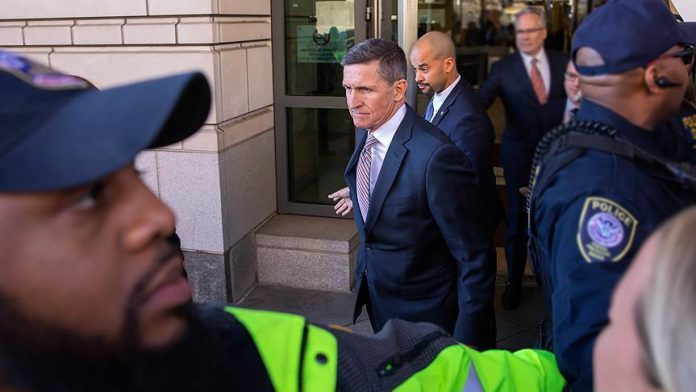 LONDON (AA) – Prosecutors for the U.S. government have urged a judge to jail former White House National Security Advisor Michael Flynn for up to six months for deceiving federal agents about his contacts with a Russian diplomat.

In a filing that was made available online on Tuesday, federal prosecutors argued that Flynn, also a retired Army lieutenant general, should spend time behind bars for lying over his links to the senior foreign official.

In the sentencing memo, the Justice Department refers to the “serious nature” of the offense and says that Flynn has failed to accept responsibility for his