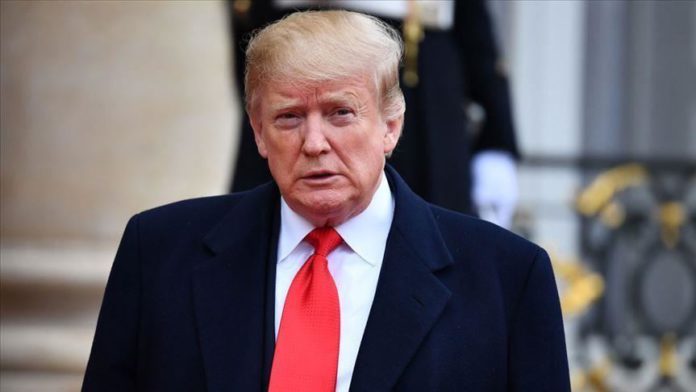 The Trump administration has proposed a new low for the number of refugees it would allow to enter the US following a series of reductions in the past three years.

The State Department said it anticipates receiving 300,000 refugee resettlement claims in the 2021 fiscal year, which began Thursday but is only seeking to accept a maximum of 15,000.

US President Donald Trump has gradually wound down the number of refugees admitted since he assumed office in 2017. That year he proposed a cap of 45,000, a dramatic reduction from the limit established by his predecessor, Barak Obama, who set the figure at more than 110,000.

He has consistently pursued policies during his tenure to curtail legal and illegal immigration.

On Wednesday, Trump sought to cast Democratic presidential nominee Joe Biden as a candidate who would “inundate your state with a historic flood of refugees” during a campaign rally in Duluth, Minnesota, drawing boos from the crowd.

The president said refugees would be “coming from the most dangerous places in the world, including Yemen, Syria, and your favorite country, Somalia.”

“Biden will turn Minnesota into a refugee camp,” he said to more boos. “It’s a disgrace what they’ve done to your state. It’s a disgrace. Biden has even pledged to terminate our travel ban on jihadist regions, opening the floodgates to radical Islamic terrorism.”

Minnesota is home to a sizable community of Somali refugees, including congresswoman Ilhan Omar, whom the president has repeatedly berated, including on Wednesday.

“This white supremacist thinks Somali refugees are worthless, this is why he cannot accept that a district that is 2/3 white can elect a Somali refugee,” Omar responded to Trump on Twitter. “Let this sink in: not only are refugees welcome in Minnesota, but 78% of my district sent this refugee to Congress.”