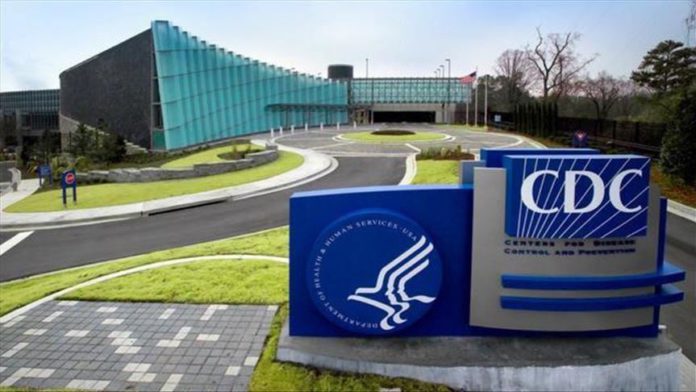 The administration of Donald Trump has decided to ignore guidance it requested from the Centers for Disease Control and Prevention (CDC) that would shepherd efforts to reopen the US economy, according to a report published Thursday.

The 17-page document was designed to help groups such as businesses, schools and faith-based organizations as they prepare to reopen, but was shelved instead of being published Friday, according to The Associated Press.

The Center’s scientists were told it “would never see the light of day,” a CDC official who spoke on condition of anonymity told the news agency.

Trump has been pushing for states to expedite reopening, even as the coronavirus pandemic shows signs of surging in some areas while it wanes in its traditional US hotspot of New York City.

Unlike past health crises where the CDC has taken a leading role in informing the US public, the White House has served as the main forum for Americans to get information during the pandemic. The CDC has not had a news briefing in nearly two months, according to the AP, which said the development has jarred many health officials.

“CDC has always been the public health agency Americans turn to in a time of crisis,” Dr. Howard Koh, a Harvard professor and former Obama administration health official who worked during the H1N1 swine flu pandemic in 2009, told the AP. “The standard in a crisis is to turn to them for the latest data and latest guidance and the latest press briefing. That has not occurred, and everyone sees that.”

A coronavirus task force official said in a statement distributed by the White House pool that the document was never approved by CDC’s leadership, a claim that could not be immediately verified.

“Issuing overly specific instructions—that CDC leadership never cleared—for how various types of businesses open up would be overly prescriptive and broad for the various circumstances States are experiencing throughout the country,” the official said on condition of anonymity. “Guidance in rural Tennessee shouldn’t be the same guidance for urban New York City. For some of these reasons, the Task Force who saw this after it was leaked, asked for certain revisions to be made to not only follow the phases in the Open Up America Guidance, but work for all across America whether in rural areas or urban.”

The US continues to be the country hardest-hit by the virus pandemic with more than 1.2 million confirmed infections and nearly 74,000 deaths, according to data from Johns Hopkins University.

COVID-19: China reports most cases in over a month