TurkishPress
Home News Trump administration formally pulls US out of WHO 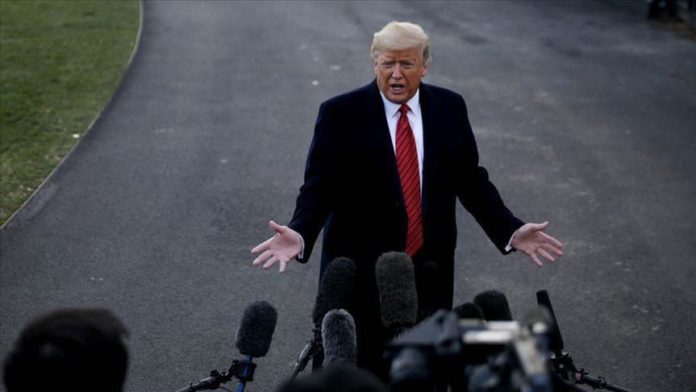 President Donald Trump’s administration has officially withdrawn US from the World Health Organization (WHO) amid coronavirus outbreak, a top Democrat confirmed Tuesday.

“Congress received notification that POTUS officially withdrew the U.S. from the @WHO in the midst of a pandemic,” Senator Robert Menendez said on Twitter.

The move concluded months of withdrawal threats made by Trump with claiming the organization showed a slow response against the pandemic that originated in Wuhan, China.

The US is the worst-hit country by the pandemic with more than 2.9 million cases and over 130,700 fatalities, according to a running tally by Johns Hopkins University. In all, more than 924,100 recoveries have been recorded.