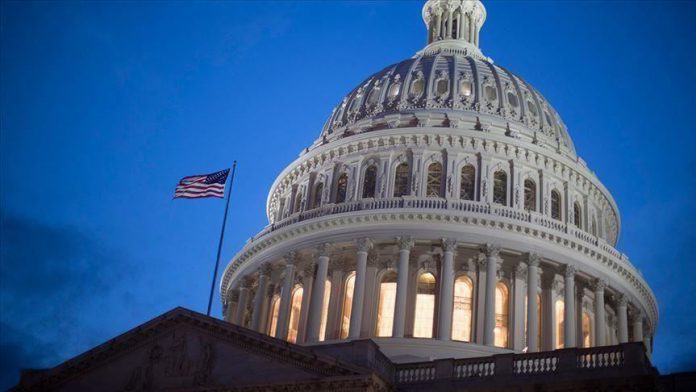 The U.S. President Donald Trump’s administration is pushing back against efforts by lawmakers who seek to punish Turkey for buying Russian missiles, according to news website, the Daily Beast.

In a seven-page memo to senators, the U.S. State Department argues its case against the so-called Promoting American National Security and Preventing the Resurgence of ISIS Act, which is making its way through the Senate.

Under the legislation, the U.S. would impose sanctions on Turkey for buying the Russian S-400 surface-to-air missile system, and block any sales of the F-16 or F-35 fighter jets, including parts,