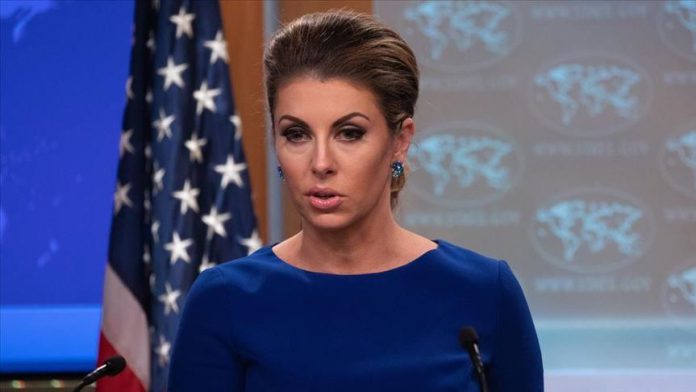 The Trump administration distanced itself Tuesday from Congress, saying its policy is unchanged after the Senate passed a resolution recognizing the 1915 events as genocide.

State Department spokesman Morgan Ortagus said in a two-sentence statement that the administration’s “views are reflected in the President’s definitive statement on this issue from last April.”

“We pledge to learn from past tragedies so as to not to repeat them,” Trump said at the time. “We welcome