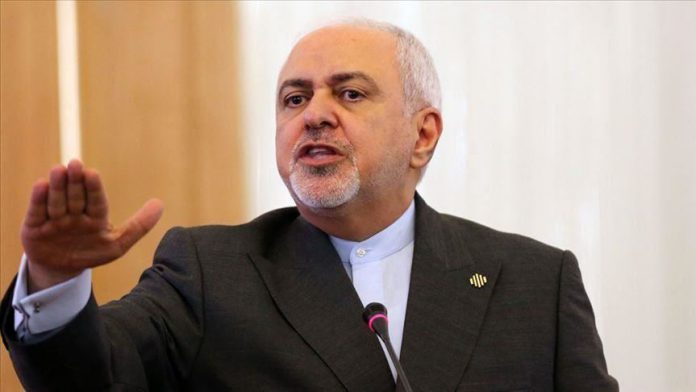 Citing a diplomatic source familiar with the matter, it said Zarif requested a visa “a few weeks ago” to address Thursday’s Security Council meeting but was turned down.

The denial is a violation of the terms of a 1947 UN headquarters agreement requiring the U.S. to allow foreign officials into the country to conduct UN business, said the American news publication.

The reported move came amid