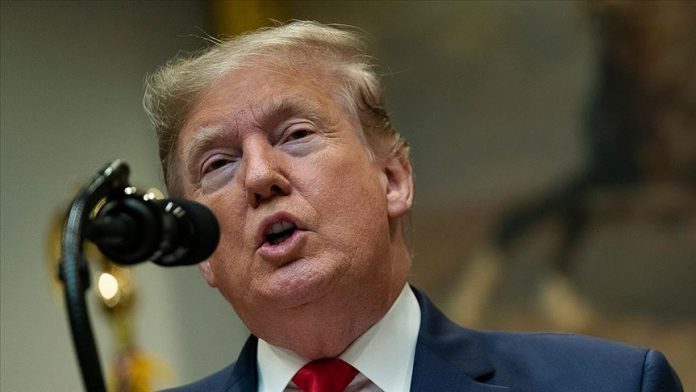 The Government Accountability Office (GAO) said in a report that the White House’s Office of Management and Budget (OMB) broke the Impoundment Control Act when it delayed hundreds of millions of dollars in security assistance to Ukraine last summer amid President Donald Trump’s push to get Kiev to announce criminal investigations he had sought.

The holdup was not a “programmatic delay,” but was instead driven by policy in violation of the law, the office concluded.