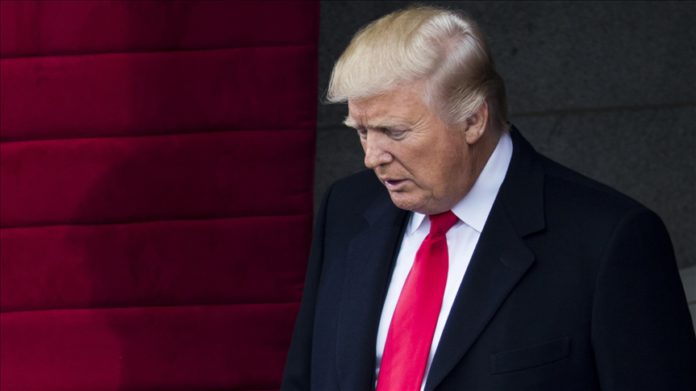 ‘A new administration’ will take office later this month, US President Donald Trump said Thursday, a day after his supporters stormed the Capitol building, which includes both the House of Representatives and the Senate.

“A new administration will be inaugurated on January 20th. My focus now turns to ensuring a smooth, orderly and seamless transition,” Trump said in a video on Twitter, without naming President-elect Joe Biden. “This moment calls for healing and reconciliation.”

He said the US had experienced a tense election and “emotions are high and now tempers must be cool and calm restored.”

Trump also called for election laws to “verify the identity and eligibility of all voters and to assure faith and confidence in all future elections.”

In his remarks, the president took aim at the rioters, saying he is outraged by the “heinous attack” on the Capitol building and the attackers “defiled the seat of American democracy.”

“To those who engaged in the acts of violence and destruction, you do not represent our country. To those who broke the law, you will pay,” he added.

Hundreds of pro-Trump protestors stormed the US Capitol building Wednesday, and the ensuing violence resulted in the deaths of four people.

More than 50 people have been arrested and dozens of injuries were reported.

Trump and his political allies have for months alleged that the election was rigged and nothing but a “fraud.”