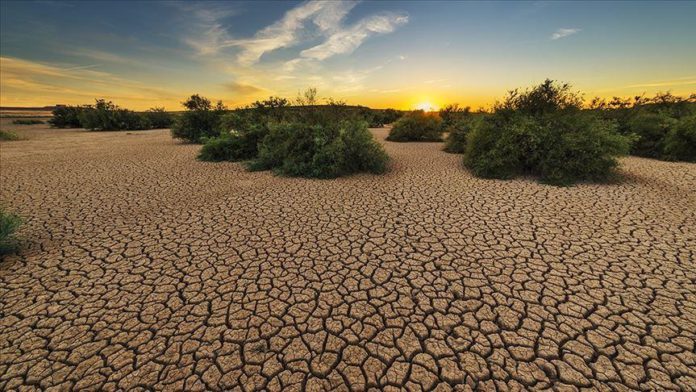 Trudeau’s remarks came during his virtual meeting with President Joe Biden, the first bilateral meeting between the two neighbors since Biden was sworn in last month.

The Canadian premier thanked Biden for “stepping up in such a big way on tackling climate change” and said “US leadership has been sorely missed over the past years.”

“I have to say, as we are preparing the joint rollout and communique from this one, it’s nice when the Americans aren’t pulling out all references to climate change and instead adding them in. So we’re really excited to be working with you on that,” Trudeau told Biden.

Biden said the US has no closer friend than Canada.

The US rejoined the Paris Climate accord last week after Biden reversed Trump’s decision to pull out from the agreement.