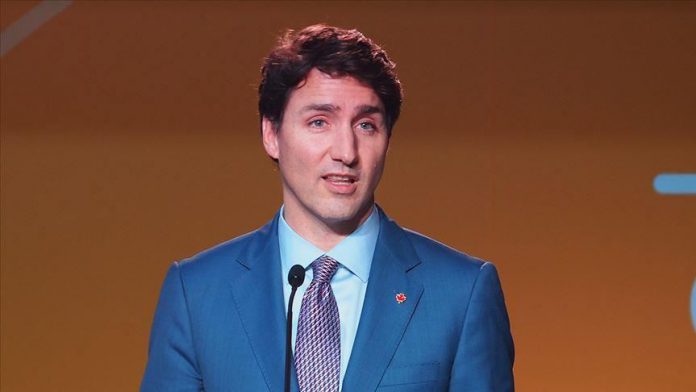 Trudeau confirmed intelligence from various sources led to that conclusion, but only a “full and credible investigation” could definitely confirm it.

“The evidence indicates the plane was shot down by an Iranian surface-to-air missile,” Trudeau said at a news conference. “We recognize that this may have been done (by) accident.

The Boeing 737-800 was just airborne from an Iranian airport when it crashed. Most passengers were Iranian or Iranian

Pakistan to stay on FATF's gray list until June