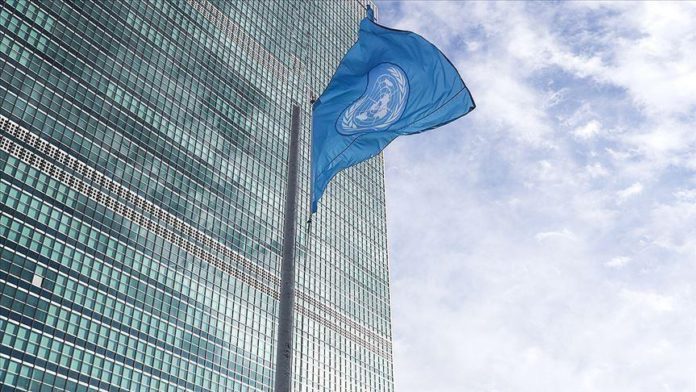 Over 100 trucks transporting humanitarian aid to the Central African Republic (CAR) are blocked in neighboring Cameroon amid a lack of security on the main supply road, a UN official said Thursday.

Brown said tensions remain, though the number of incidents has decreased, with the last major attack taking place in Bangui on Jan. 13.

She was a guest of the UN Secretary General spokesperson’s virtual briefing Thursday on the security and humanitarian situation in the CAR following recent attacks by armed groups, an upcoming second round of legislative elections and MINUSCA’s efforts for peace and stability.

Brown also stressed the importance of the MINUSCA peacekeepers’ role in protecting the civilian population in the country.

The situation in the CAR, a landlocked country in Central Africa, worsened after the rejection of former President Francois Bozize’s candidacy in the presidential election.

President Faustin-Archange Touadera was proclaimed the winner with 53% of the vote in the Dec. 27 poll.​​​​​​​

Violence and insecurity related to the recent elections in the CAR have forced more than 200,000 people to flee their homes in less than two months, the UN Refugee agency, UNHCR, said last week, warning that tens of thousands of people are facing dire living conditions.

Over 1,000 may have been killed in Iran protests: US