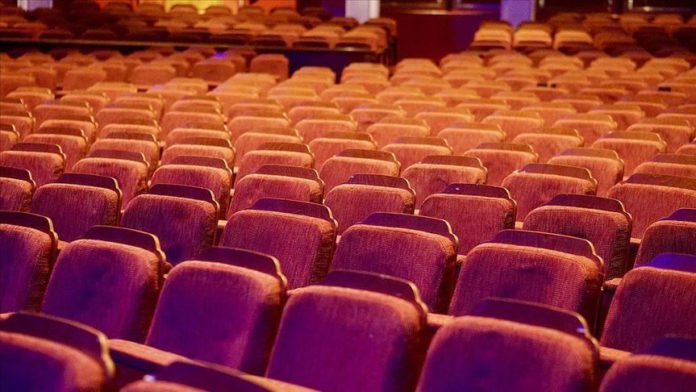 Three movies co-produced by Turkish Radio and Television (TRT) have racked up awards at film festivals in both New York and Turkey, the national broadcaster said Thursday.

Omar and Us, co-directed by Maryna Er Gorbach and Mehmet Bahadir Er, will also compete in the refugee section of the IMAGINDIA Film Festival in Madrid, Spain on Sept. 26, and at Ukraine’s Odessa Film Festival in late September.

Golgeler Icinde, a film by Erdem Tepegoz co-produced with TRT support, is set to compete at the prestigious Moscow International Film Festival slated for Oct. 1-8.

The film’s lead is Numan Acar, an actor featured in international projects such as Homeland, Prison Break, and Aladdin.