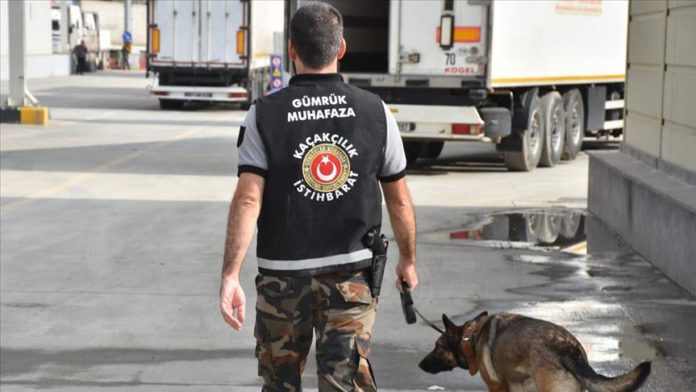 Tropical animals whose trade are subject to special permission, were seized Friday in an arms trafficking operations in Istanbul, according to security forces.

Authorities from the anti-smuggling and organized crime branch, acting on a tip, followed a suspect, who illegally produced and released a cache of weapons.

The suspect was detained and later released on condition of judicial control.

The animals were handed to the Nature Conservation and National Parks 1st Regional Directorate.