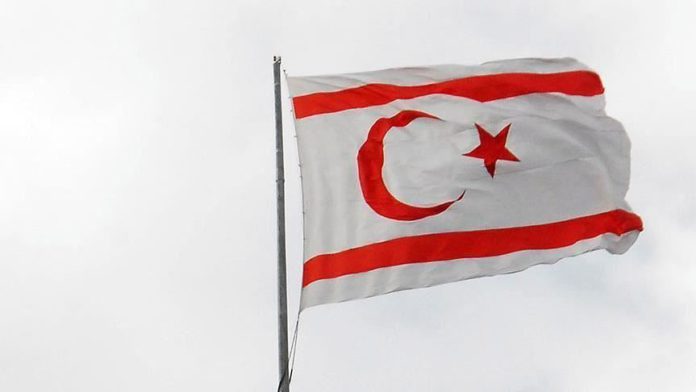 The Foreign Ministry of the Turkish Republic of Northern Cyprus (TRNC) on Tuesday slammed the decision of the UN Security Council (UNSC) that extended the mandate of its peacekeeping force on the Cyprus island.

In a statement, the ministry said the UNSC has extended the mandate of the UN’s peacekeeping force on Cyprus for six months, unanimously adopting Resolution 2537 (2020).

Stressing that the decision is political, the ministry said UNSC has become part of the tension and deadlock on the island.

It said the UN has always avoided making resolute decisions and taking steps, which would bring accurate and positive results for the island and the region.

The ministry said if the council is really sincere on reducing the tension, it should take some steps to reduce tension in the Eastern Mediterranean and eliminate the crisis of trust in the region.

It also stressed that UNSC acts unilaterally without the consent of the parties and without complying with the basic principles of the peacekeeping operations.

The ministry added that it is unacceptable that the call of the Turkish Cypriots is continuously ignored.

The decades since have seen several attempts to resolve the Cyprus dispute, all ending in failure. The latest one, held with the participation of the guarantor countries — Turkey, Greece, and the UK — ended in 2017 in Switzerland.

The UN Peacekeeping Force in Cyprus was established under the UNSC in 1964 to avert the fight between the Greek Cypriots and Turkish Cypriots.

Since long, the presence of the force on the island has been questioned by the Turkish side due to its political and biased approach.

*Writing by Fahri Aksut in Ankara