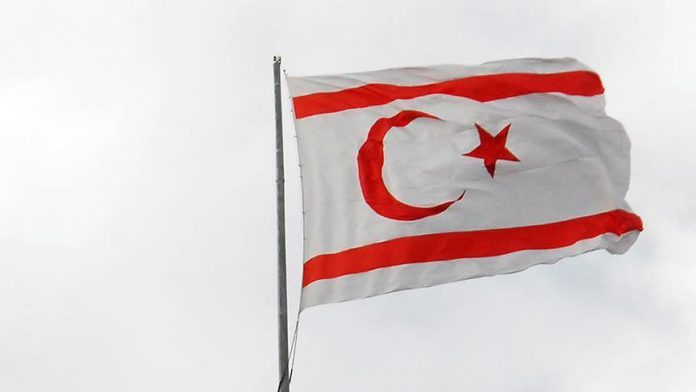 Non-governmental organizations in the Turkish Republic of Northern Cyprus (TRNC) condemned Thursday the attack on the Bayraktar Mosque in the Greek Cyprus.

Talip Atalay, head of the Department of Religious Affairs of Northern Cyprus, said a threatening banner that specifically targets the Turkish ethnicity was hung in the Bayraktar Mosque in the Greek part of Cyprus.

He said similar acts are “extremely frightening, inconsistent, ugly and unbecoming actions that require precautionary measures rather than being condemned.”

“We are deeply saddened by such attacks and aggressive messages that increased in recent months. We will follow the issue so that these actions of the perpetrators do not go unpunished,” he said.

“Fire and ax for those worshiping the Turkish occupation” were hung Wednesday on the railings of the Bayraktar Mosque by unidentified individuals.

The Direction of Foundations of TRNC (EVKAF) said the group is “following with deep concern the attack of the Lefkosa Bayraktar Mosque, which took place after the attacks of Koprulu Mosque in Larnaca and Tuzla Mosque in Limassol.”

It urged the Greek administration to toleration and to not allow hateful acts.