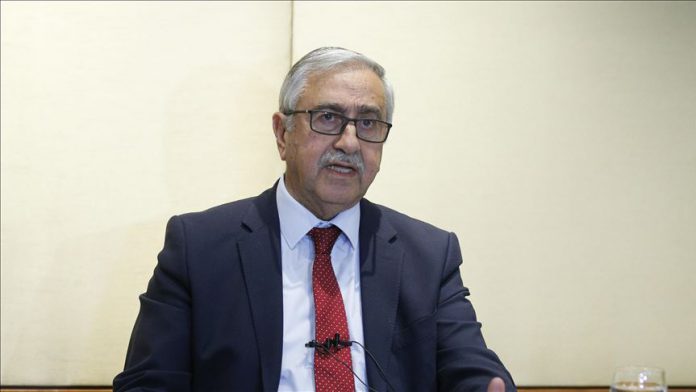 Speaking to reporters in Berlin, Akinci said he had a positive trilateral meeting with UN Secretary-General Antonio Guterres and his Greek Cypriot counterpart Nicos Anastasiades.

“I believe that today’s meeting has been a positive step forward. We have managed to get the train back on track,” he said.

Akinci underlined the importance of Guterres’ pledge to increase his efforts and facilitate the beginning of negotiations at the earliest feasible opportunity.

“We are not talking about an open-ended process anymore,” Akinci said, adding the talks

10 Azerbaijani civilians die in mine blasts since truce