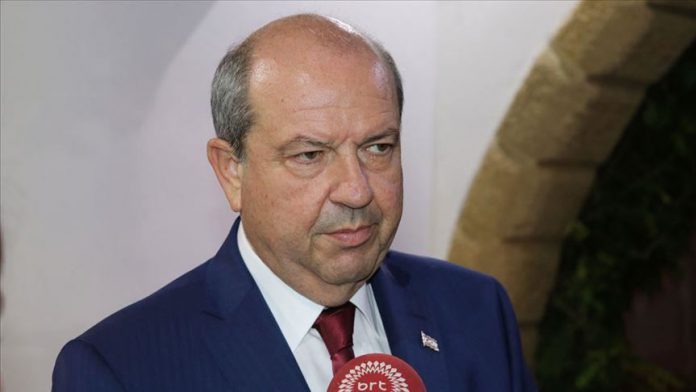 “In order to usurp the rights of Turkey and the TRNC, the Greek Cypriot’s cooperation with General Khalifa Haftar — who is fighting against the government in Libya, which is recognized by the world — is a non-acceptable position,” Ersin Tatar said in a statement.

Saying that the TRNC is closely following developments in the Eastern Mediterranean, Tatar stressed that with Turkey