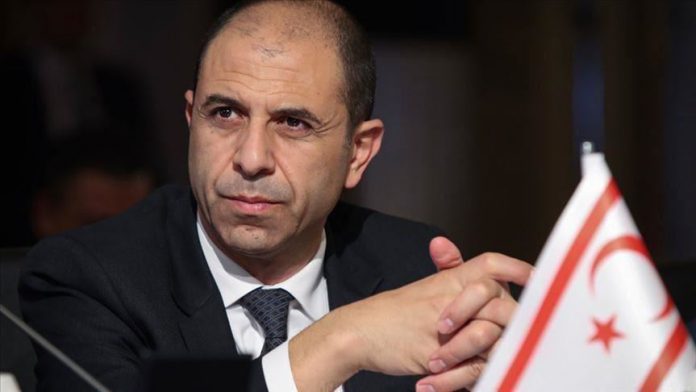 The presidency is an important position for overcoming the “frozen uncertainty” in Cyprus and “the deadlocked problem can be solved with more creative and new ideas,” according to a top Turkish Cypriot politician.