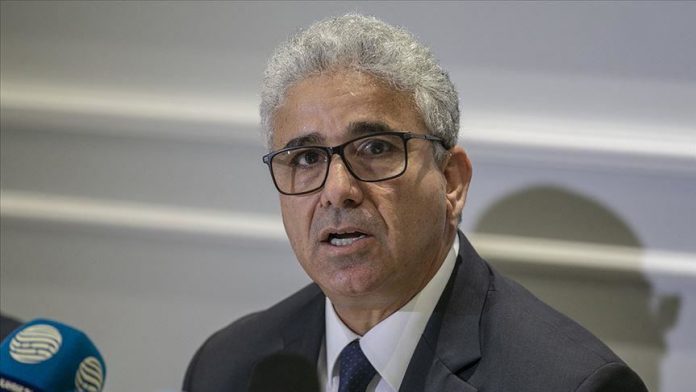 The forces of Libya’s internationally recognized government will shift from a defensive to an offensive stance against the militia of warlord Khalifa Haftar, said the government’s interior minister on Tuesday.

Speaking on Libyan TV channel 218, Fathi Bashagha said the Government of National Accord (GNA) will take further steps to repel Haftar’s militia from around Tripoli, Libya’s capital, where the GNA is based.

He added that Haftar’s militia targeted Tripoli and the capital’s Mitiga Airport with nearly 60 rockets.

Read more: Tripoli said to be set for offensive on warlord Haftar