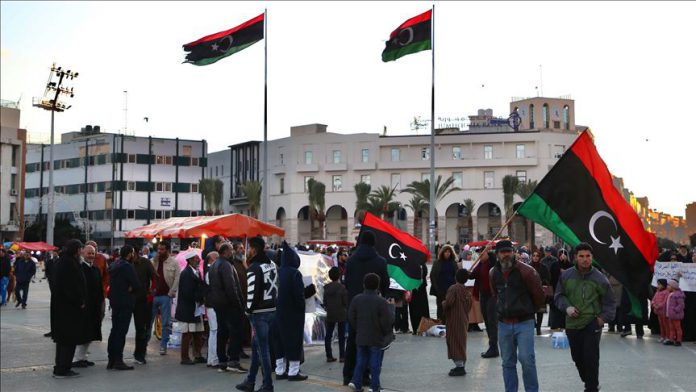 Living under the nearly year-long assault of forces loyal to renegade military commander Khalifa Haftar, residents of the Libyan capital Tripoli said they are “relieved” that a motion authorizing the deployment of Turkish troops was ratified in Turkey’s parliament.

Libya welcomes approval of troop deployment by Turkey The Turkish parliament ratified on Thursday a motion authorizing the government to send troops to Libya following deals on military cooperation and maritime boundaries in the Eastern Mediterranean that were struck between Ankara and Libya’s UN-recognized Government of National Accord (GNA) on Nov. 27.