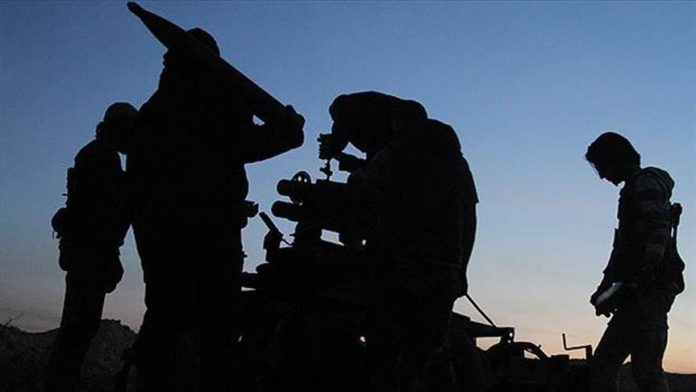 At least 29 people have been killed in tribal clashes erupted in Abyei, a contested area between Sudan and South Sudan, Sudanese Sovereign Council said on Thursday.

“This incident is very regretted and the head of the Sovereign Council Abdul Fatah Alburhan has sent a message of his condolences to his Southern Sudanese counterpart Salva Kiir Myardit,” read a statement by the council.

The council also fired the head of the Abyei Administration Salih Sloha who was appointed by the former regime of the ousted president Omar Al-Bashir.

According to the statement, Sudan is holding the UN peace