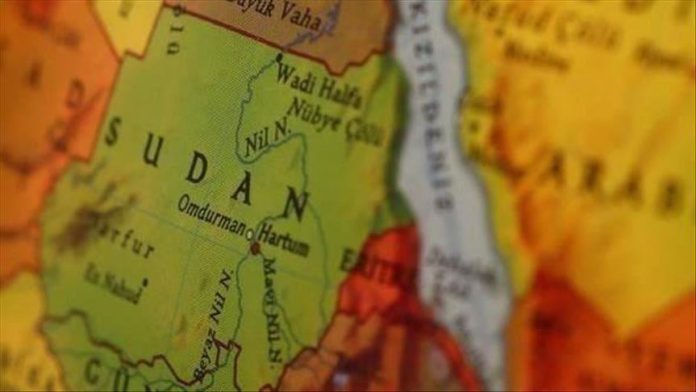 Residents of the state capital Elginena said they could hear the sounds of live ammunition and flames billowing from the Krending camp for internally displaced persons (IDP), which was the flashpoint of clashes on Monday.

“I can hear sporadic gunfire and smoke from the camp in the outskirts of the city where clashes erupted between the Massalit and Arab tribes,” Mohamed Ashur, a citizen in Elginena, told Anadolu over the phone.

Sudan’s transitional government in a late night development decided to