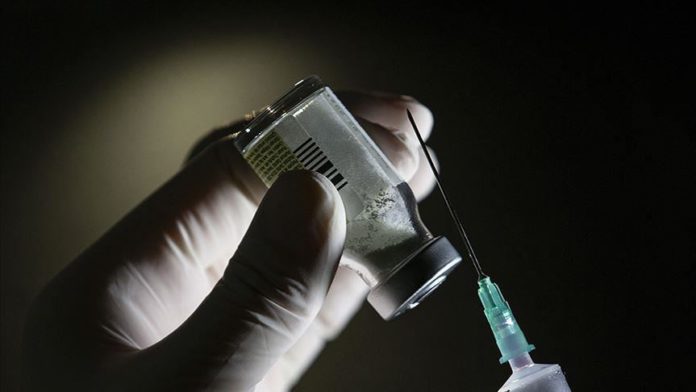 Human trials of COVID-19 vaccine by the Oxford University showed strong positive results and it could be ready as early as October if everything goes well, according to scientists working on the job.

Oxford scientists believe they have made a breakthrough in their quest for a COVID-19 vaccine, according to a report by the local daily, The Telegraph.

An article by the daily suggested that the scientists have discovered that the jab triggers a response that may offer a “double defense” against the virus and it generates an immune response against the disease.

According to the report, “phase one human trials of the world-leading Oxford vaccine have shown that it generates an immune response against the disease.”

A senior source is quoted to have said that “blood samples taken from a group of UK volunteers given a dose of the vaccine showed that it stimulated the body to produce both antibodies and ‘killer T-cells’.”

The discovery is promising because separate studies have suggested that antibodies may fade away within months while T-cells can stay in circulation for years.

A source, not-revealed by the daily, said while “extremely promising”, it is not yet proven that the Oxford vaccine provides long-lasting immunity against the disease.

“I can tell you that we now know the Oxford vaccine covers both bases – it produces both a T-cell and an antibody response,” the senior source told The Telegraph, adding that it is “so far, so good.”

“But we still have a long way to go.”

The findings came from the initial Phase 1 clinical trial, which started with 500 volunteers in Oxford in April. Another trial with 5,000 individuals also continue in badly affected Brazil, showing positive results.

The drugmaker AstraZeneca has signed with the Oxford University to distribute 2 billion doses of the vaccine when it is out.

If everything goes positively, the vaccine may be ready as early as October, the report said.