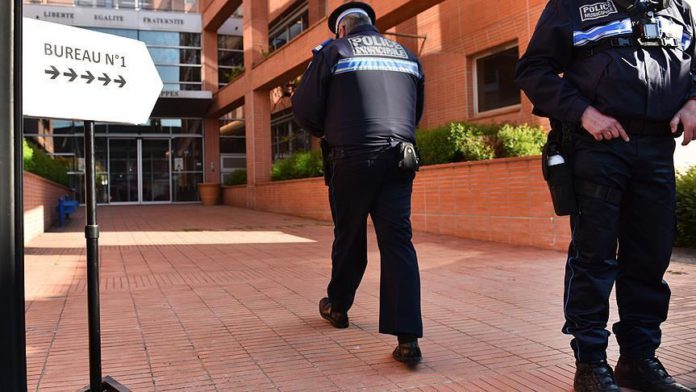 This Wednesday will see the start of the major trial of suspects in the January 2015 Paris terrorist attacks, a series of assaults that shocked the nation and the world.

The proceedings surround three days of violence beginning on Jan. 7 as two men armed with Kalashnikov AK-47 assault rifles stormed the headquarters of French satirical weekly Charlie Hebdo, killing 12 staffers and guests, as well as a policeman outside. After exchanging gunfire with police, they escaped by car.

The next morning, a gunman acting alone shot dead a policewoman and injured a man in the Paris suburbs.

On the third day, Jan. 9, a gunman took several people hostage at a kosher supermarket in the east of Paris, killing four. Police finally apprehended and shot dead the gunmen from the Charlie Hebdo attacks, who had taken refuge at a printing plant 35 kilometers (22 miles) outside of Paris.

Fourteen defendants will stand trial; if convicted, they face anywhere from 10 years to life in prison.

One of the assailants in the supermarket attack, Hayat Boumeddiene, is still at large and thought to be in Syria, but will stand trial in absentia.

The trial will take place in the special court of assize, the only French court that consists of a jury trial.

Former President Francois Hollande — who was in office at the time of the attacks — condemned the perpetrators in weekend comments to France2 TV, saying they “had lost” in their desire to “divide the French.”

Jean-Francois Ricard, the head of France’s National Anti-Terrorism Prosecutor’s Office, on Monday told franceinfo TV that law enforcement had stopped at least half a dozen terrorist plots in recent months.

Ricard stressed that a number of French nationals are still a threat in the Iraqi-Syrian zone and may be “able to cross borders and reach French territory and set up new structures.”