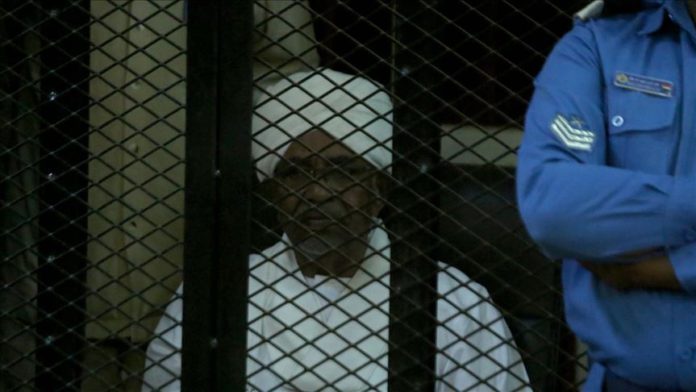 A court in Sudan on Monday postponed the trial of ousted President Omar al-Bashir in a case connected to the 1989 military coup that brought him to power.

The official Sudan News Agency (SUNA) said the court decided to delay the trial until further notice. The second hearing had been scheduled for Aug. 11.

SUNA attributed this to an appeal filed by Bashir’s defense committee on behalf of Bashir and two other defendants who were senior members of the former ruling National Congress Party. Their lawyers had been calling for their release on bail.

Sudan’s state prosecutor’s office launched an investigation in May of last year into charges against Bashir, who is accused of undermining the country’s constitutional order.

On June 30, 1989, Bashir staged a military coup against the government of Prime Minister Al-Sadiq Al-Mahdi and ruled the country under what he called the “national salvation revolution.”

The former president is currently spending two years in prison after being found guilty of corruption in December.

He ruled Sudan for three decades and was removed from power by the military last year following mass protests.