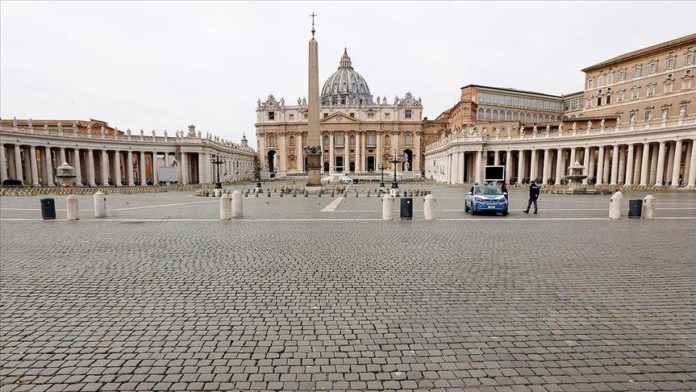 A landmark trial over alleged financial fraud in connection with Catholic charity funds began Tuesday in the Vatican, according to local media.

The Italian news agency ANSA reported that the 10 defendants include several prelates, Holy See employees and external managers, and 73-year-old Cardinal Giovanni Angelo Becciu, a close aide to Pope Francis, in a case stemming from a loss-making investment in a controversial property deal regarding a building on Sloane Avenue in London.

“Becciu, who last year resigned as the prefect of the Congregation for the Causes of Saints, is accused of embezzlement and abuse of office in relation to alleged wrongdoing when he was the Vatican’s Substitute of the Secretariat of State,” ANSA added.

“Tuesday’s hearing regarded procedural matters and the admission of civil plaintiffs, which included the Vatican Secretariat of State and the Vatican bank, the IOR,” the news agency reported.

He was involved in a deal to buy a luxury London property with church funds, apparently as an investment. The highly controversial deal was subsequently the subject of a financial investigation. The cardinal has denied any wrongdoing.