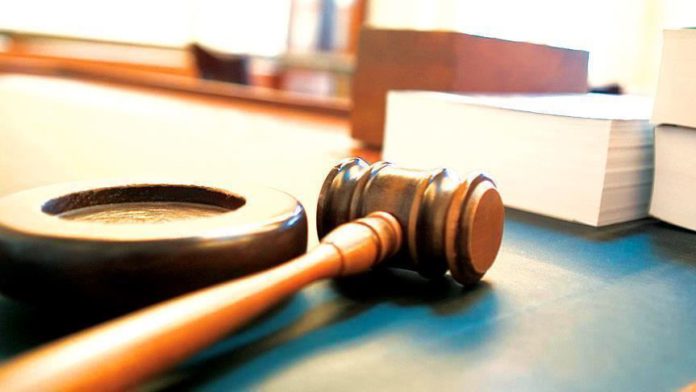 Three men in Spain went on trial on Tuesday for their alleged role in the 2017 terror attacks in Barcelona and Cambrils which left 16 people dead and 140 others wounded.

The deadliest attack occurred when a man drove a van into crowds on the touristic Barcelona street of La Rambla on Aug. 17, 2017. The attacker fled the scene and hijacked another car, stabbing the driver to death.

The next day, a group of five men drove a car into a crowd of pedestrians in the Catalan resort town of Cambrils and then began stabbing bystanders. A police officer killed the attackers on the scene.

Days later, police killed the man suspected of having driven the van in Barcelona after they found him wearing a fake explosive belt.

This trial involves three men, who are not direct participants of the attacks, but are linked to the terrorist cell that carried out the attacks.

‘Van attacks were a plan B’

During the trial in a Madrid court on Tuesday, prosecutors played a chilling video that showed members of the terrorist cell building homemade explosives and discussing their plans to kill civilians.

A day before the Barcelona van attack, an accidental explosion in the house, where they were building the bombs, killed two people. One was Abdelbaki Es Satty, who was suspected of leading the cell.

Prosecutors alleged that the explosives were going to be deployed on Barcelona’s Camp Nou stadium, the Sagrada Familia church and the Eiffel Tower in Paris and that the van attacks were a plan B.

Three of the men in the video were killed, but the man said to have been filming — Mohamed Houli Chemlal — is facing 41 years in prison for belonging to a terrorist organization, possession of explosives and conspiring to commit terrorist acts. He was injured in the accidental home explosion.

Driss Oukabir is being charged with the same offenses and faces 36 years in prison. He, along with his co-defendants, refused to answer any of the prosecutor’s questions. He did tell his defense lawyer that he was abused by Catalan police upon his arrest.

Said ben Iazza is the third suspect and faces eight years in prison for collaborating with the terrorist group. Prosecutors said he lent out documents and his van to transport explosives.

On Tuesday, he claimed that he thought the van was going to be used to transport cleaning supplies.