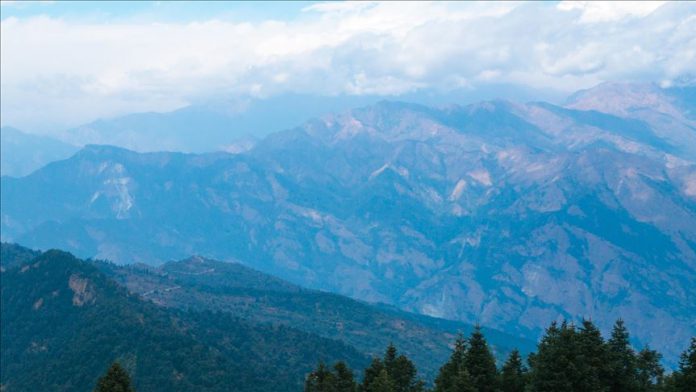 Two local guides and five foreign nationals including four South Koreans and one Chinese national who were trekking in the Annapurna Base Camp have been out of contact since Friday afternoon, reported The Kathmandu Post, a local daily in Nepal’s capital.

The Annapurna circuit trek is a famous trekking route some 230 kilometers (145 miles) long.