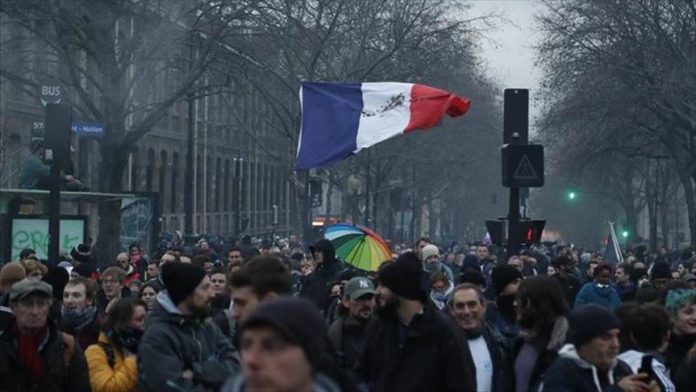 As the transport strike that has seized France enters its fifth week, a meeting of the minds on both sides will also take place in an effort to bring it to a close and get the country up and running again.

President Emmanuel Macron plans to meet with union and labor leaders Tuesday in an effort to resolve disputes over the national pension system and reach a compromise. In a comment on the ongoing discussions, French Finance Minister Bruno Le Maire has said “a compromise has never been so close.”

Worker gripes and chaos notwithstanding, as