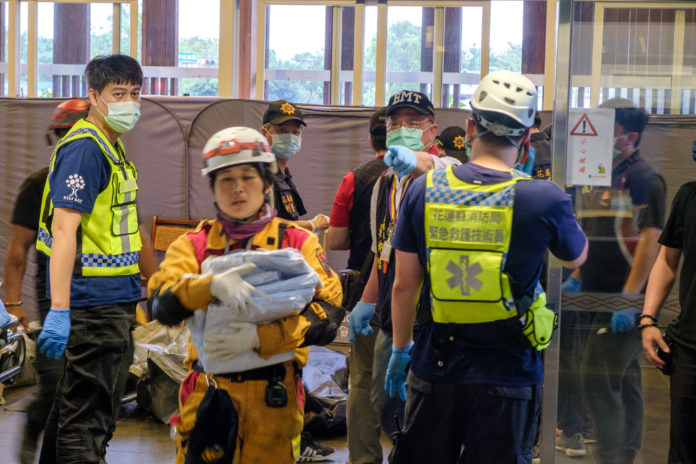 At least 51 people were killed including 49 passengers while dozens of others sustained injuries in a train accident in eastern Taiwan on Friday morning, according to officials media.

Taiwan’s Central News Agency said the death toll included the driver of the train which derailed after hitting a construction crane truck as it entered the Qingshui Tunnel in Hualien county at 9.28 am (0128GMT).

At least 66 passengers have suffered injuries and some of them have been shifted to hospital, the National Fire Agency said in a statement, adding relief and rescue operations are going on.

The eight-carriage passenger Taroko Express train carrying was more than 350 passengers, according to the agency.

The fourth and fifth carriages of the train were heavily damaged, while firefighters and search and rescue teams have been referred to the area.

President Tsai Ing-wen said emergency services have been fully mobilized to rescue and assist the passengers and railway staff affected by the accident.

“We will continue to do everything we can to ensure their safety in the wake of this heartbreaking incident,” she said on Twitter.

Officials have said it will take them at least seven days to repair the damaged rail tracks.

The driver of the crane truck is being questioned by local police. 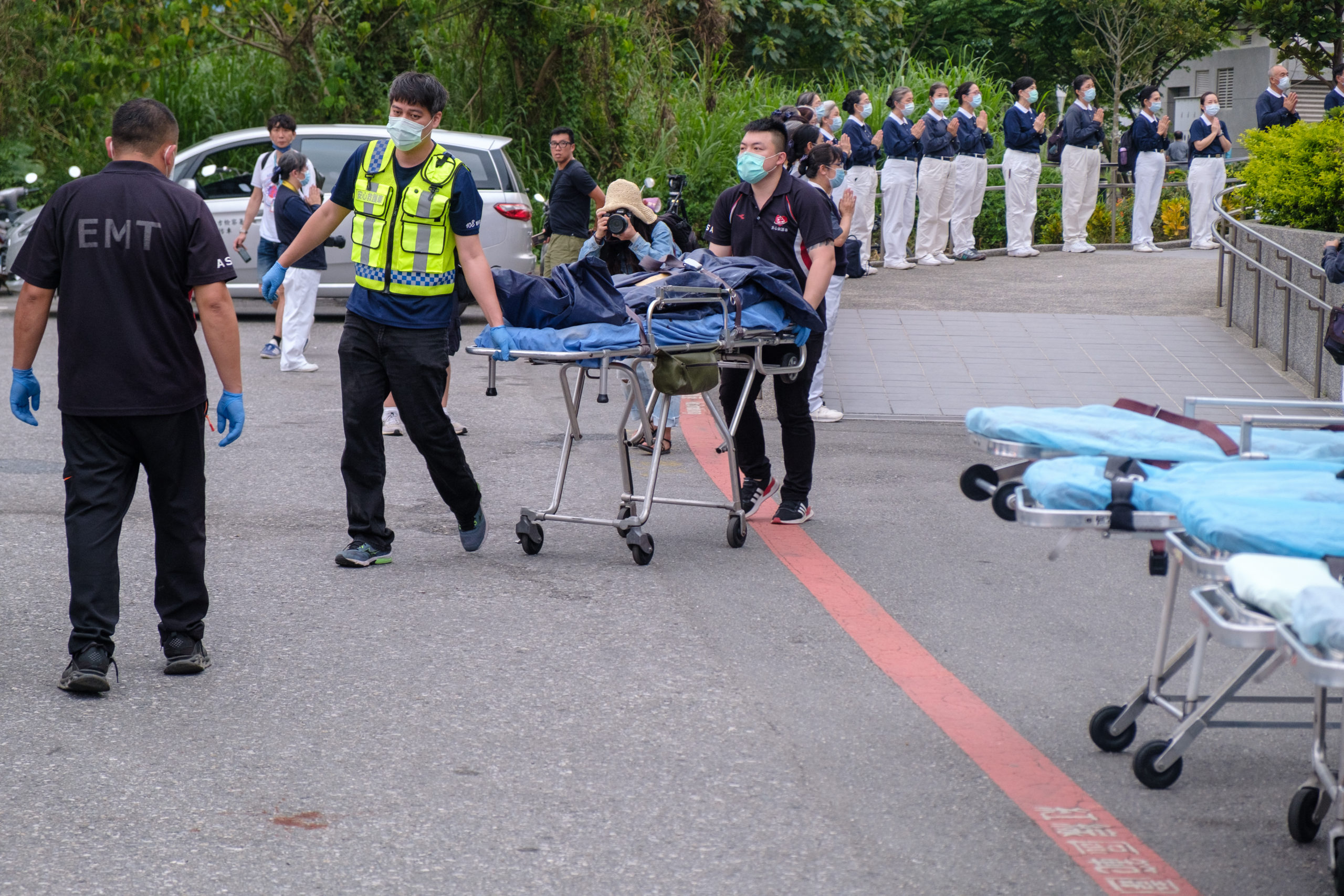 Mainland China, which considers Taiwan as its part, expressed sympathy with the victims in the accident.

“The mainland is highly concerned about the rescue progress,” said Ma Xiaoguang, spokesperson for the Taiwan Affairs Office of the State Council.