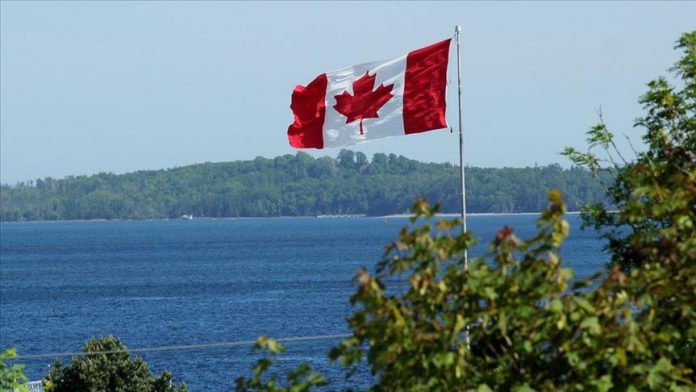 Protesters continued to erect rail blockades across Canada on Wednesday, with Prime Minister Justin Trudeau saying that actions by members of the Mohawk nation at the blockade east of Toronto are “extremely concerning.”

The protesters, who were removed from the train tracks Monday, stood on the rails facing a speeding train, leaping to safety at the last moment. Video footage of the daredevil incident was posted on Facebook.

Protesters also set tires on fire on the tracks and police could be seen moving debris.

Read more: Train blockades continue to spring up all over Canada