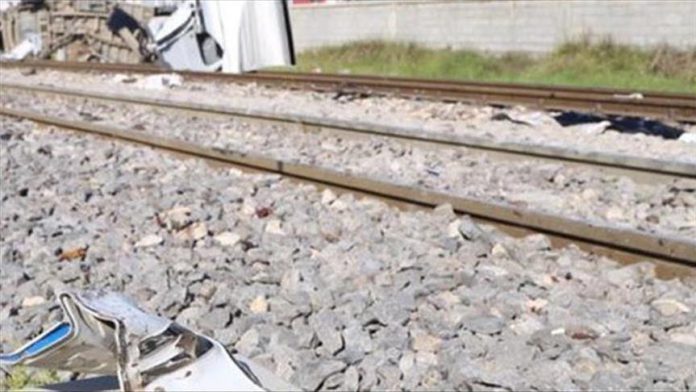 At least one person was killed and 40 others injured on Sunday in a train accident in Pakistan’s southern province of Sindh.

The train headed to Lahore city derailed in between Rohri and Sangi stations, temporarily blocking the railway traffic in both directions, according to officials.

The injured were transferred to hospital and an investigation into the cause of the accident was launched.

Railway Minister Azam Sawati said the relatives of the deceased and the injured will be paid a compensation.