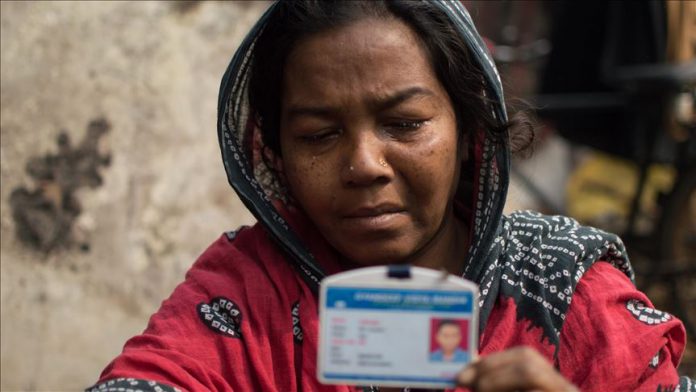 Even as recent international attention has rekindled hope among displaced Rohingya Muslims of Myanmar, hundreds of them living in India fear another displacement as the fallout of recently enacted controversial citizenship law.

At a Rohingya refugee camp located in South Delhi’s Kalindi Kunj locality, children playing cricket with a broken piece of wood, smoke coming out of the shabby shanties loosely pulled together with discarded material, and a constant stink from an open drain tells their wretched story.

Rohingya on remote isle yearn for reunion with families