TurkishPress
Home News Traffic violations earned $46B to China in 2020 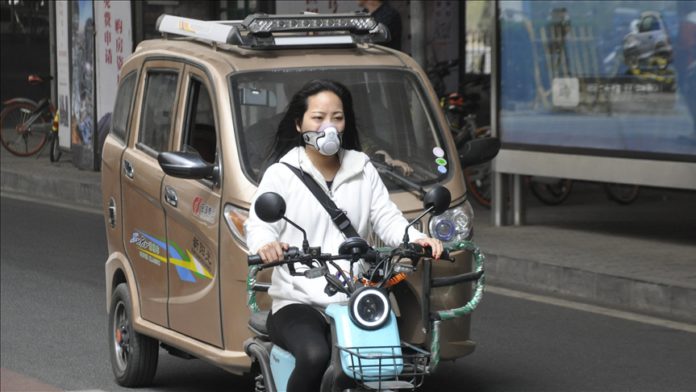 China earned a whopping $46 billion in 2020 after fining people for traffic violations.

The credit for detecting traffic violations in the country of 1.4 billion people goes to a grand network of cameras installed on highways, the Chinese daily Global Times reported on Wednesday.

Meanwhile, capital Beijing recorded the highest number of flights entering and leaving its airports on Tuesday without nucleic acid tests.

At least 1,669 flights entered and left Beijing, making a new highest record in 2021.

Until now, all those entering Beijing from low-risk domestic areas through flights needed to present a negative nucleic acid test result within seven days. The step was taken to stem the spread of the COVID-19 in the country.

China has taken strict measures against the deadly infection and has been successful in suppressing it.

The country has reported a total of 90,066 confirmed cases of the coronavirus, including 4,636 deaths, since the first cases were reported in Wuhan city in December 2019.