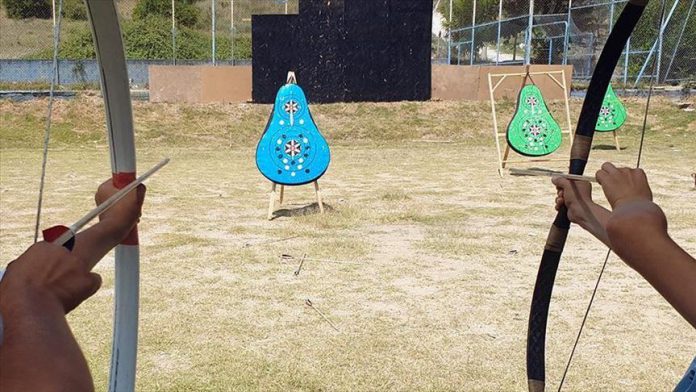 The ministry said the Foundation of Archers, which has made important contributions to the revival of the traditional sport as well as the preparation of