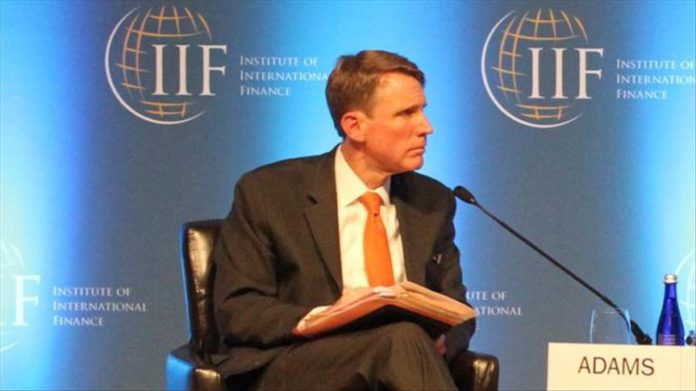 Evidence of possible financial wrongdoing newly made public stresses the need to pursue intelligence-led changes for financial crime risk management, according to the head of the Institute of International Finance (IIF), a global trade group of financial institutions.

“As noted in the reports, the impacts of financial crime are felt beyond just the financial sector – it poses grave threats to society as a whole.”

He added that suspicious activity reports provide a valuable source of intelligence.

However, he noted, leveraging the combined powers of the public and private sector is the only way to curtail illicit flows and bring those responsible for these crimes to justice.

“There is a balance to be struck between managing financial crime risk and ensuring access to the financial system for legitimate customers,” he said.

He added that the suspicious activity reports regime is one part of maintaining that balance and should be coupled with operational and tactical intelligence sharing.

FinCEN Files, according to the ICIJ report, is a cross-border investigation based on secret documents that expose how banks and regulators have failed the public by allowing dirty money to flow unchecked around the globe.

The investigation found that from 1990 to 2017, banks moved more than $2 trillion in payments they believed to be suspicious, it said.

The report claims that some of the biggest banks in the leaked files, including JPMorgan Chase, HSBC, and Barclays Bank, continued to wave through suspect payments, “including those they said bore hallmarks of fraud, despite promises to government authorities to improve money laundering controls.”

The journalists consortium, BuzzFeed News, and 108 other media partners in 88 countries spent 16 months organizing and analyzing the leaked documents.

Over 800,000 people in UK estimated to have contracted coronavirus