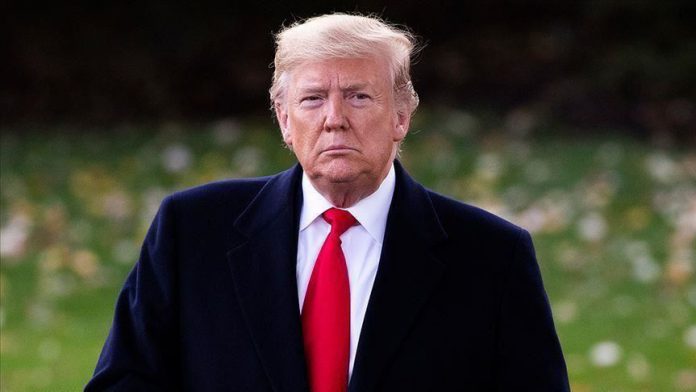 U.S. President Donald Trump will be accorded a grand reception during his visit to India starting Monday, but the possibility of a trade deal remains elusive as both the countries have ramped up protectionist measures against each other.

Trump, accompanied by First Lady Melania, daughter Ivanka and son-in-law Jared Kushner, is scheduled to travel to Ahmedabad, Agra, and New Delhi on Feb. 24 and 25. He will open the world’s biggest cricket stadium and watch the sunset at the Taj Mahal, a Mughal era mausoleum.

Ahead of the visit, however, there have been talks about New Delhi and