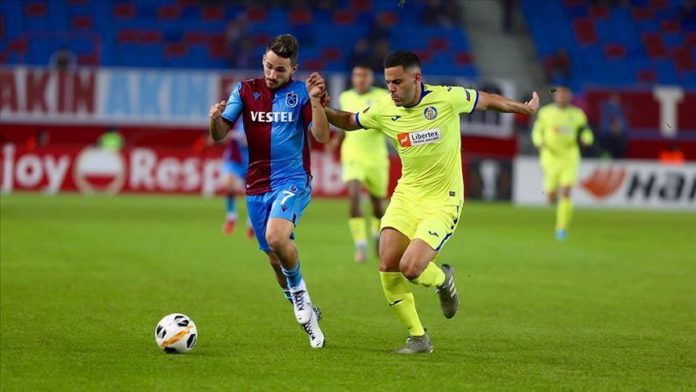 Turkish football team Trabzonspor were having bad times in the European campaign, recording one draw and four losses in the UEFA Europa League.

Trabzonspor, who have already been eliminated from the tournament after losing to Krasnodar 3-1 in Russia on Nov. 7, were looking for a consolation.

It was the only goal in the match as