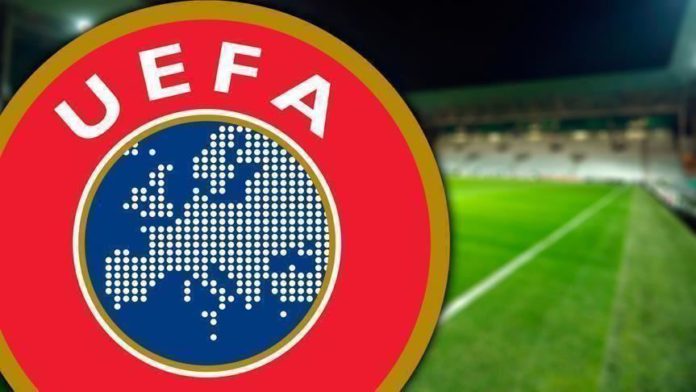 Turkish football club Trabzonspor on Wednesday said it will appeal at the international sports court against the UEFA’s decision to ban the club from European competitions for one year.

“We announce to public that Trabzonspor will appeal at the Court of Arbitration for Sport (CAS) in Switzerland in 10 days,” the club said on its website.

Earlier, UEFA banned Trabzonspor from its club competitions for one year for failing to meet the financial targets, the European football’s governing body said.

“The CFCB [UEFA Club Financial Control Body] Adjudicatory Chamber has now determined that Trabzonspor AS failed to meet the target fixed for the 2019 financial year,” UEFA said on its website.

UEFA monitors clubs financially to make sure they are not spending more money than they earn, a measure created to help teams avoid financial problems in the long-term.

UEFA stated that Trabzonspor will be barred from one UEFA competition in 2020/21 or 2021/22 football seasons once the Turkish team qualifies for the UEFA Champions League or Europa League.

It added that in July 2019, the CFCB determined that the club “failed to be break-even compliant as required by a settlement agreement, which it entered into on 20 May 2016”.

The UEFA’s financial authority said that it previously informed Trabzonspor that it would face a one season ban in the upcoming term if they couldn’t meet the financial target for last year.