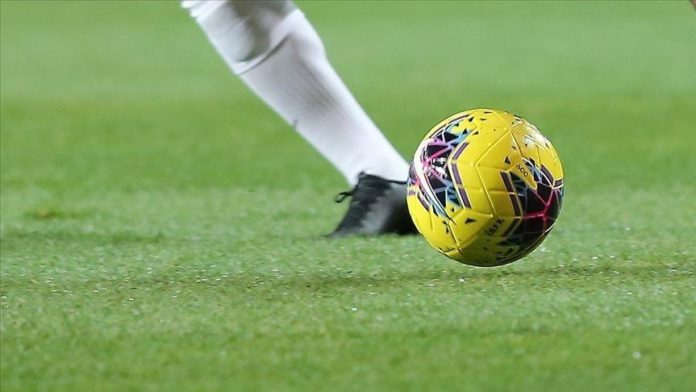 The Black Sea club racked up 51 points in 27 weeks to be in the fourth spot.

Trabzonspor are chasing third-place Fenerbahce as the Yellow Canaries have 55 points in the league table led by Galatasaray, who have 57 points.

Another title contender Besiktas, have so far bagged 57 points as well. The Black Eagles have one match remaining in the league.

Trabzonspor’s Turkish star Abdulkadir Omur still has an ankle fracture injury, so he is ineligible for the Alanyaspor match.

Due to the major injury, Omur is expected to return in May.

The visitors from the Turkish Mediterranean are in the sixth position with 43 points.

The previous league game between Alanyaspor and Trabzonspor in November 2020 at Bahcesehir Okullari Stadium ended 1-1 as Caulker scored the goals, including an own goal.

The Trabzonspor-Aytemiz Alanyaspor match at Medical Park will start at 4 p.m. local time (1300GMT) on Monday.

Trabzonspor’s Greek midfielder Anastasios Bakasetas is set to play against his former club on Monday.

The 27-year-old joined Trabzonspor from Alanyaspor in January. Bakasetas played for Alanyaspor for one and a half seasons.

The Greek international tallied 21 goals and 12 assists in 65 appearances for Alanyaspor.

Coronavirus cases in Israel rise to 76